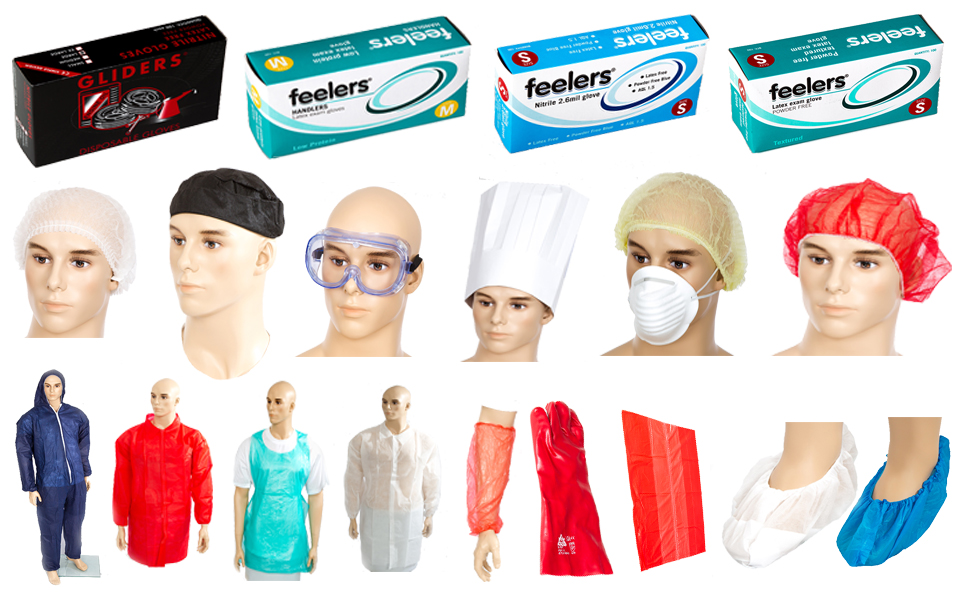 Ian Johnson (CEO) and Matt Proud (Sales Director), between them have over 90 years experience in this specialised market.

Ian was chosen to join the first ever NHS committee in 1988, with 6 NHS Suppliers to establish the first TSSD Specifications for disposable gloves; our Feelers Examination glove were used as the original template.  Later the new EN Specification adopted the UK TSSD quality levels which are higher than the levels used in other European countries.

Jodal is always keen to innovate and are proud to be the first to market the following; Blue Vinyl gloves, then Red, Green & Yellow Vinyl Gloves; Polypack gloves, Blue Latex gloves, 10 Colours of Mob Caps, 5 colours of Aprons, No elastic bands on Oversleeves and Overshoes, Velcro and Elastication on non woven Visitor Coats, 6 colours of Wellingtons and Wellington Shoes with Toe Caps.